The Bern-based duo of of Biru Bee and Marc Hofweber deliver tropical tinged house and disco with Swiss precision. Live from Electrosanne.

DJs, producers, club owners—the men of Round Table Knights do a little bit of everything. Hailing from Switzerland, the unpretentious house duo of Biru Bee and Marc Hofweber debuted with a self-titled EP back in 2006, and while they spent the next few years building their name with a series of additional EPs and remixes, it was 2010’s tropically tinged and infectiously catchy Calypso, a song made in tandem with fellow Swiss producer Bauchamp, that took the pair to another level. A full-length album, Say What?!, came in 2011 via Jesse Rose’s Made to Play label, and has since been followed by a steady stream of remixes, plus additional EPs for the likes of Exploited, OFF and Hive Audio. Along the way, Bee and Hofweber also decided to open Club Bonsoir, their very own venue in their home base of Bern. The two can frequently be found there behind the decks, usually alongside some of the DJ circuit’s brightest up-and-comers. 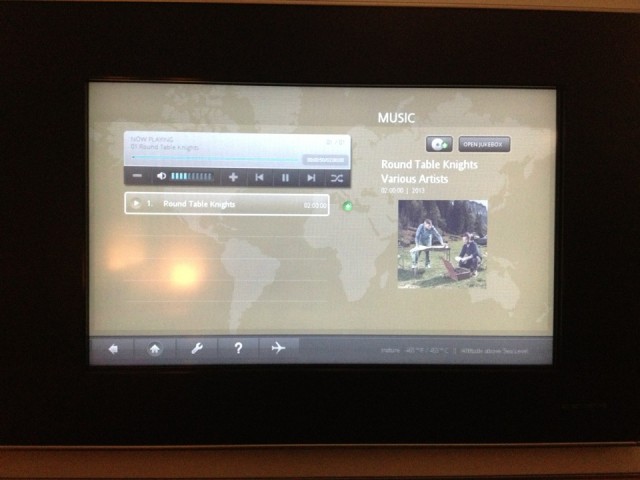 Round Table Knights All Sets mixcloud so ...